Welcome to the St. Elsewhere Wiki 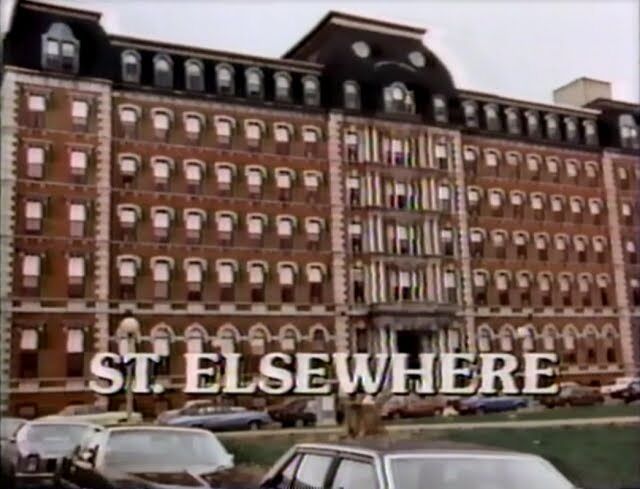 St. Elsewhere is an American medical drama black comedy television series that originally ran on NBC from October 26, 1982, to May 25, 1988. The series starred Ed Flanders, Norman Lloyd and William Daniels as teaching doctors at an aging, underrated Boston hospital who give interns a promising future in making critical medical and life decisions.

Go to these sites for info or for help with your own wiki!